Get a sample week of the At-Home Summer Camp Kit. I want this!
Home | Home Management | Organization | How to Declutter and Organize Toys

Learn how to declutter and organize toys with these simple tips!

In order to declutter and organize toys, we must first simplify our toy collections. Many families simply have too many toys and it feels overwhelming. During our fall decluttering series, countless moms reached out expressing their overwhelm with toy clutter. Within this post, I am going to go through the basics of decluttering toys and then how to organize specific toys. How to Declutter and Organize Toys

The Basics of Decluttering Toys

Kids can easily become overwhelmed when there is too much around them.

Go through and remove the following toys:

Once you have them decluttered, sort the toys by type. From there you can use bins and labels to keep them separated. Do not overcomplicate this. It can be as simple as one bin contains action figures, the next contains cars, etc.

Two of the most stressful things to organize, according to many moms, are LEGO bricks and Barbies. There are so many ways to organize these but I have found the best way is to keep it simple.

When organizing your LEGO collection, there are many methods. Before you start organizing, consider your child. What would be the best method for them? As I considered my kids and talked to them, I realized they did not want color-sorted LEGO bricks. All they wanted was for the LEGO people to be in a separate bin.

For our LEGO organization, we keep the bricks in 2 large containers. The kids can then dump them on a blanket and we can easily clean them up. The LEGO figures are kept in a smaller container.

You can read all about how I organize our Barbies here. I have found this system to work well! Books can quickly become overwhelming in a home. When your child is younger you have board books, then picture books, then early readers, then chapter books, etc. So do you keep them all?

Ideally, you do not want to keep all of the books. Once your kids are out of a stage, you can sort through the books and remove which ones are not a good fit. Consider donating to your library or a little library. I do like to hold on to our favorite picture books and a few books that have meaning to us.

Here are some ways to organize books:

Take all of your games out and remove any that are missing pieces or not played with. Then it is time to get them organized. I have found the best method to organize games (and puzzles) is to remove them from the boxes and put each game in its own bag. Then you put the bags in a bin. Learn how to organize games. Large toys are challenging because they take up so much space. However, some can create the best scene for imaginative play so it is good to keep them around. My kids have loved the Imaginext castle, Batcave, etc. As your kids outgrow these toys, it is good to donate them or you could save a few.

Use an open shelving system to organize the large toys. They can be set on the shelves or on the top for easy access. Another idea is to use shelves in your closet if you have them.

Small toys such as Barbie accessories can be overwhelming. Honestly, a  year ago I set up a very beautiful system. I had a 3 drawer container that contained Barbie food on the top, Barbie purses/bags in the middle, and the rest on the bottom. Then I used small organizers to hold the shoes. While this was great it was not a system that worked because it was too complicated for my daughter.

What we are doing instead is using the containers for the Barbie shoes and then using one plastic shoe box size container to hold the rest. It is simple and it works. For small toys, my biggest tip is to eliminate what is not used and then use plastic bins to organize by type. We do not need to overcomplicate things.

Check out these helpful tips!

Save these tips for later by pinning the image below! Previous Post: « 30 Affordable Family Activities to do This Fall
Next Post: Simple Ways to Prep for the Holidays »

This site uses Akismet to reduce spam. Learn how your comment data is processed.

Hey! It is nice to meet you! Hello, my name is Keri and I am so glad you are here! I am here to help you get your home organized so you can make time for what matters most. 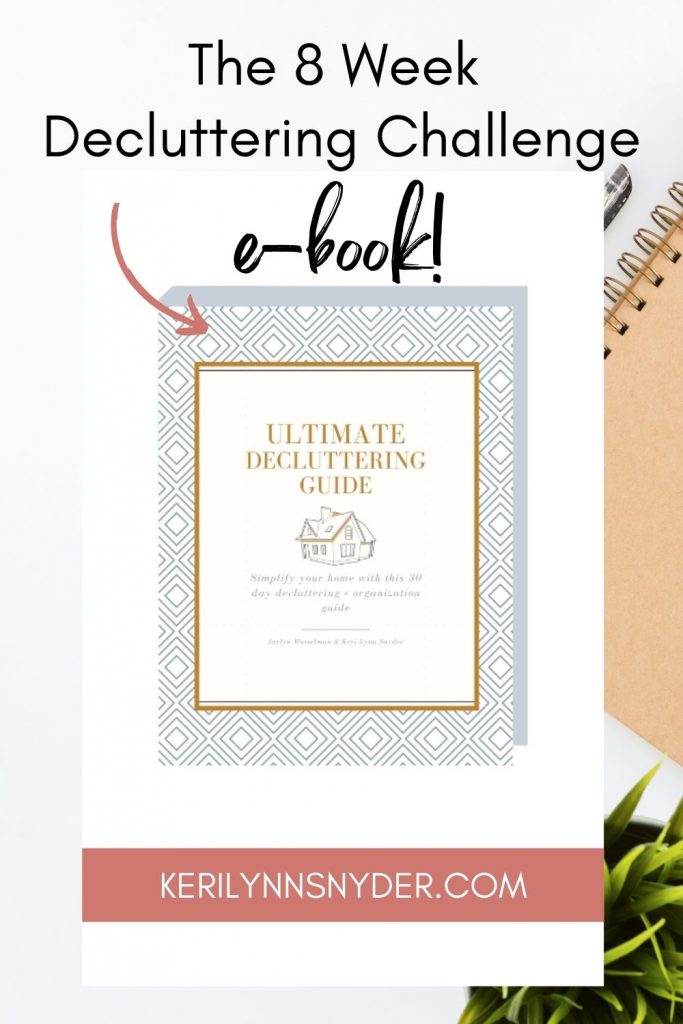 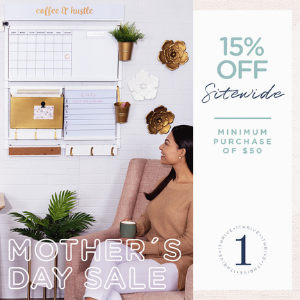 This morning, I sat and played Barbies with Claire

In celebration of the 1st day of summer, @coffeepa

Today we celebrate 17 years of marriage! Our mar